Diane is the voice of ‘Halgrim’ in Puzzle Chronicles, developed by Infinite Interactive and published by Konami. 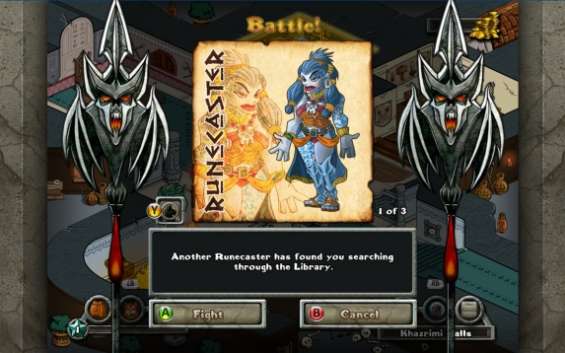 END_OF_DOCUMENT_TOKEN_TO_BE_REPLACED

Check out the September 2009 edition of 'Hyper' for an interview with Diane on voice overs for video games. Hyper_DD_Interview_Sept09